We had a picnic yesterday with Medley, NowThis, and GitM, down at Haines Point. The weather was lovely, and everybody seemed to have a good time. Apropos some meta-weblogery discussion that occurred, I’m going to toss a bit of personal update info in here…

My work life has been extremely busy – and the continuing lack of any sort of regular update cycle around here continues to confirm the “life is inversely proportional to webloging” hypothesis. We did get out and do some fun stuff in May; I just haven’t had time to upload the photos yet. Here are a few sneak peeks: 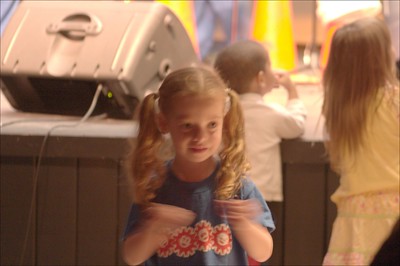 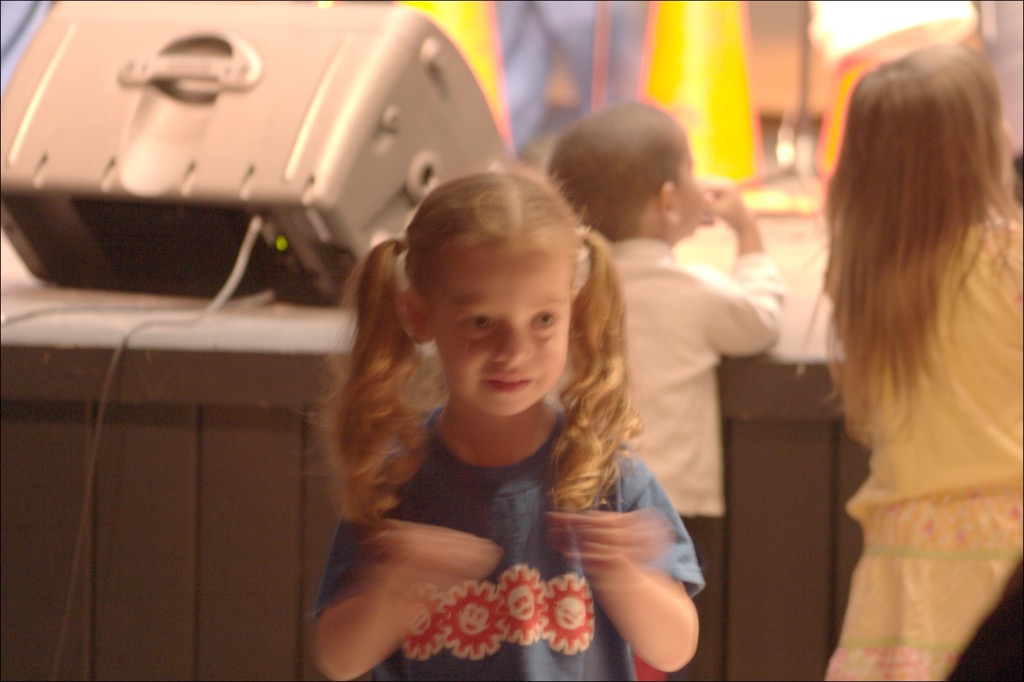 We saw the Imagination Movers on Mothers Day. TheChild had a great time, and TheWife and I enjoyed ourselves too. 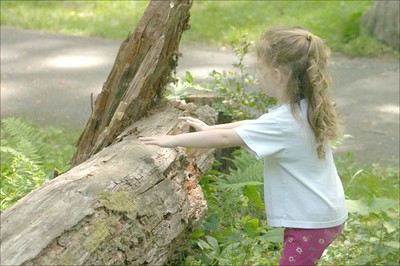 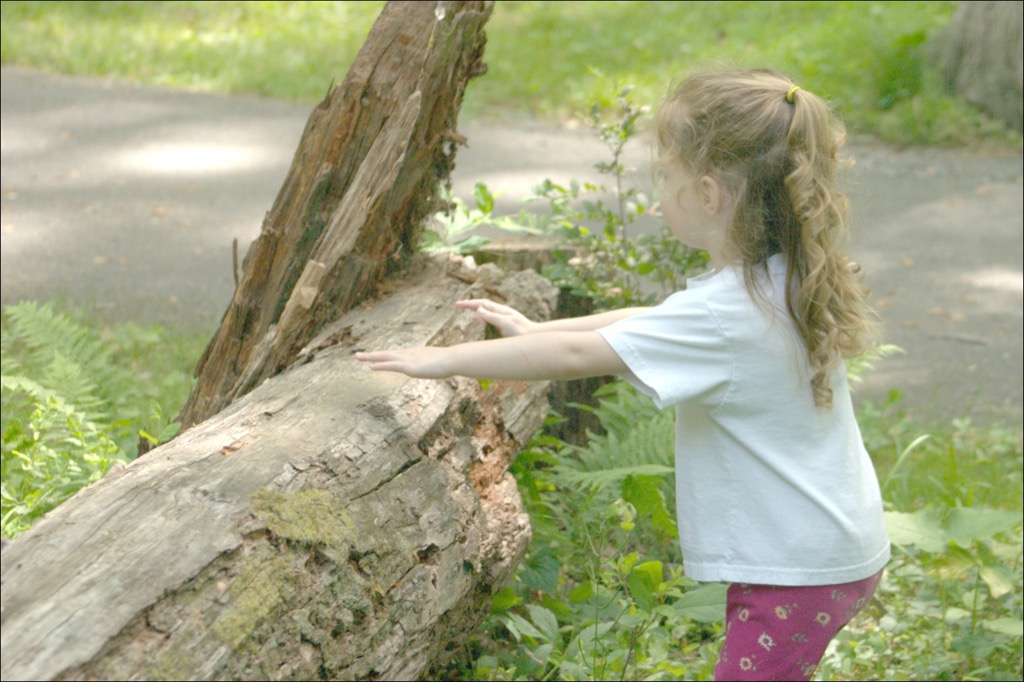 Then, a couple of weeks later, we went for a day hike in the northern/Gaithersburg-y part of Rock Creek Park. The weather was beautiful, and aside from the part near the end where we ended up hiking back to the car on the nearly-nonexistant shoulder of Avery Road, the hiking was great too.

I’m still on feed reader haitus, getting my weblog fix the old-fashioned way – by visiting sites and seeing if they’ve updated. However, I think that’s getting closer to ending – thanks to jury duty this past Friday, I got a pretty good chunk of work done on converting FeastOnFeeds into a Catalyst-based application. There’s still quite a bit to do to get it into a releasable form, but it’s not that far from the “Yummy! My very own dog food!” stage, assuming I can get an hour or two a few nights this week to continue hacking on it.

A second major project around here – and the one that has me nursing some sore shoulders this morning – is getting our basement renovated (and some ancillary major appliance purchases). The sore shoulders are from moving all the boxes out of the basement into the garage. We got a bit behind on this project, and the builder is going to be ready to start any day now – so plans to carefully go through things as we moved them have been mostly scrapped, in favor of a “move it all now, and we’ll sort and purge when we move it back down after the construction work is done” approach.

And last – but certainly not least – a third major undertaking: we’re knocked up. About 12 weeks along; due date in the later part of December. Initial OB appointments say there’s only one blob in there, and it seems like a happy healthy very active blob indeed. Once we get an ultrasound picture that looks like more than a contrasty blob, I’ll scan-and-post.