A few personal update notes (mainly because we didn't actually get around to sending out the holiday cards, and I'm afraid of what fate will befall me if I don't get some new pictures of TheBaby distributed to her fans...)

My parents came for a visit back in November, and brought us an heirloom quilt: 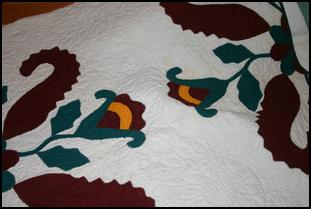 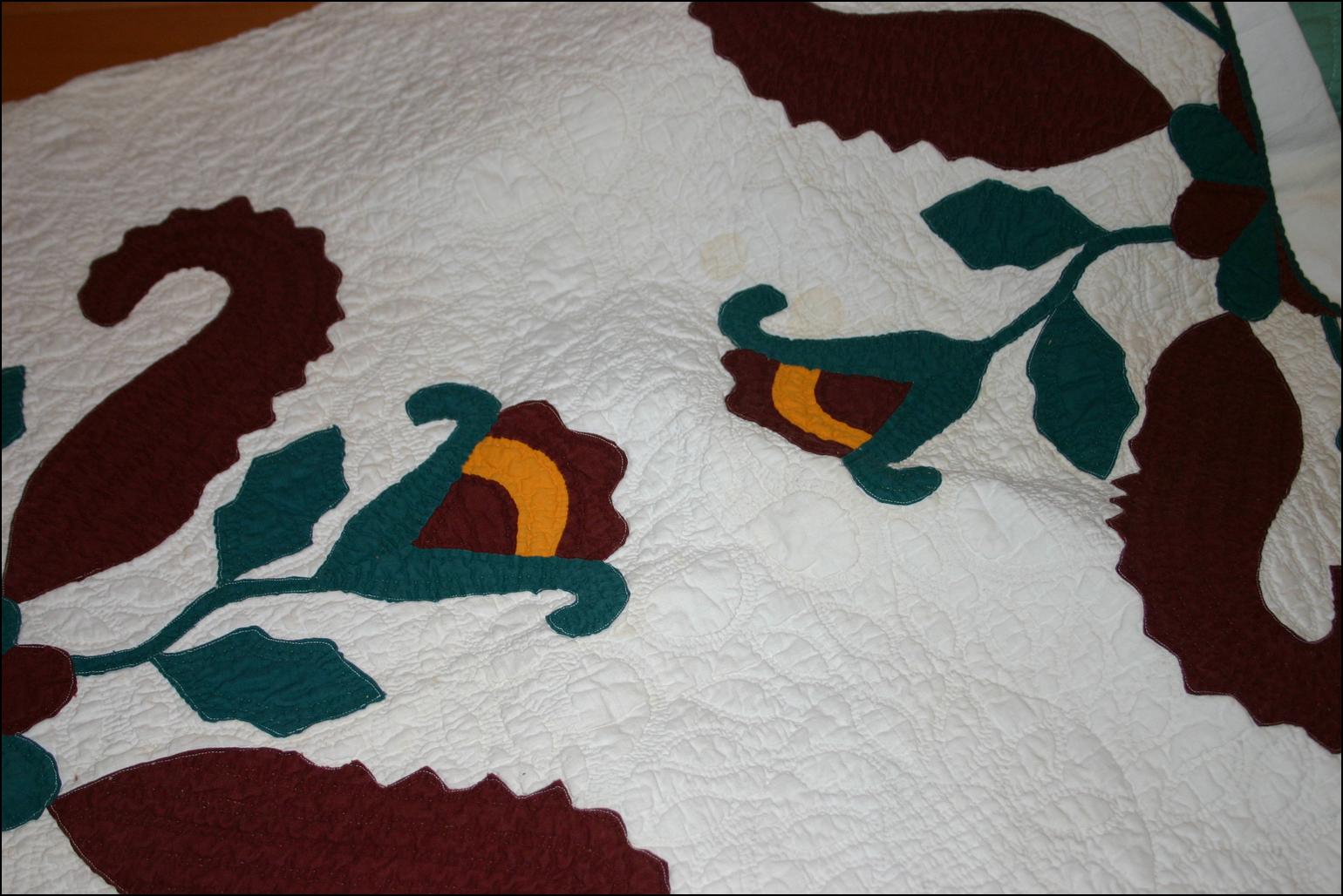 Here are some pictures of TheBaby from around that time: 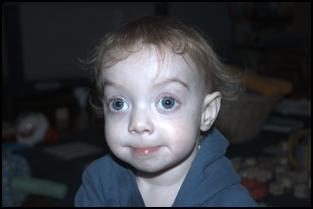 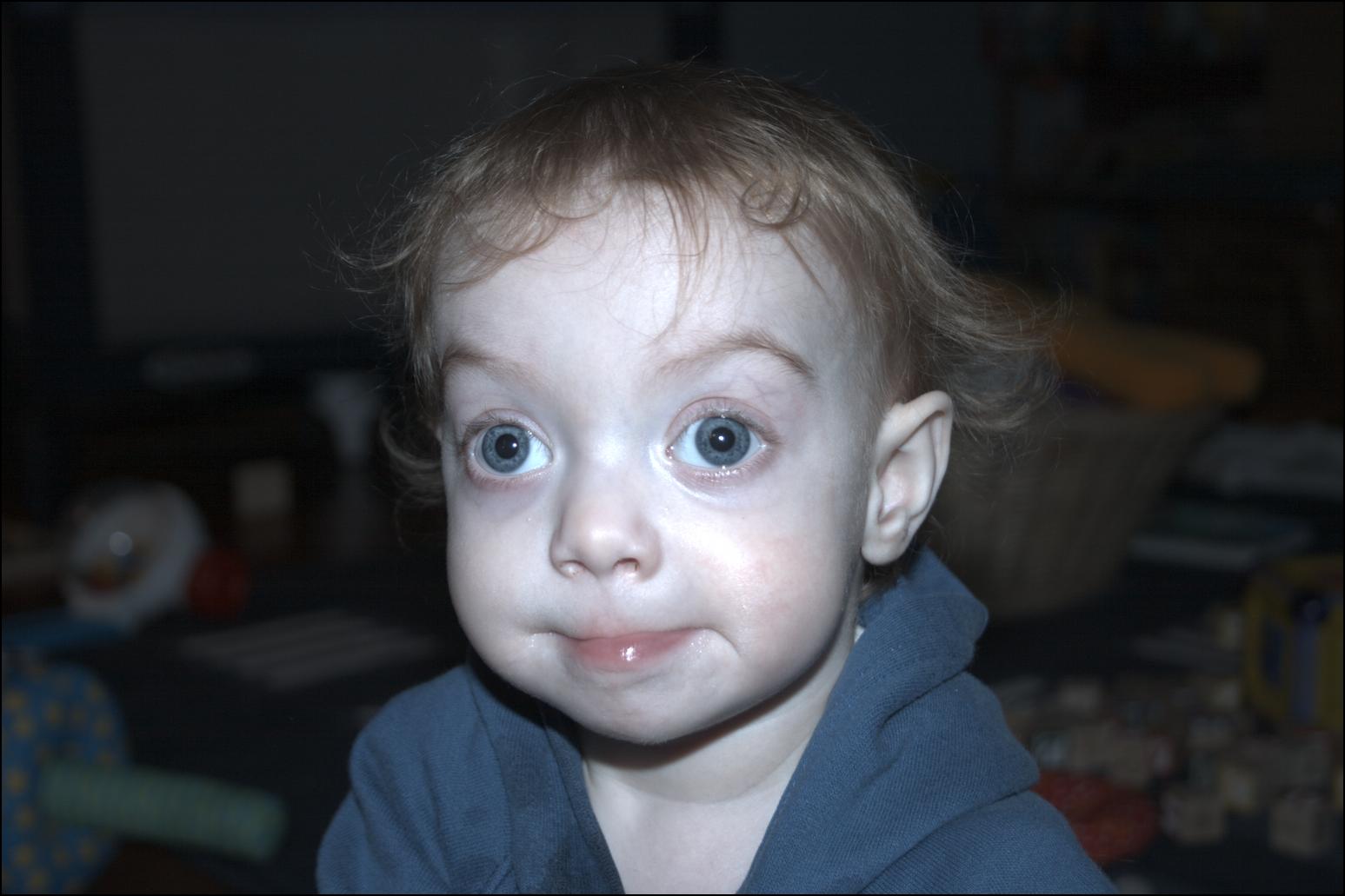 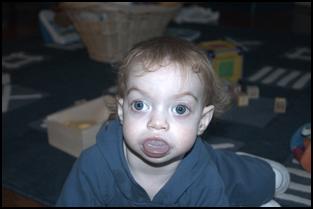 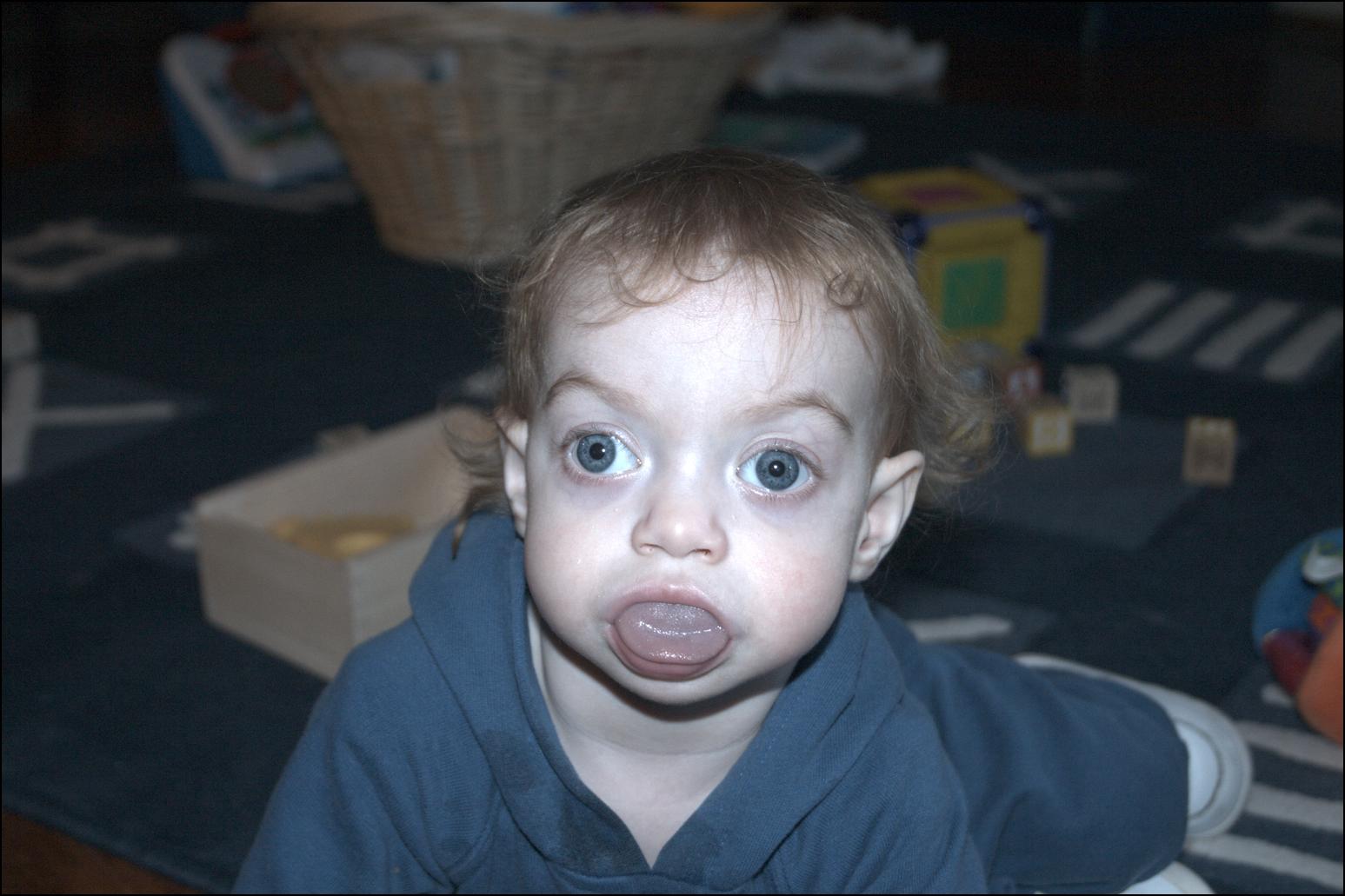 We got some snow in December, and I got this picture looking out the front of our house into the tree in our yard: 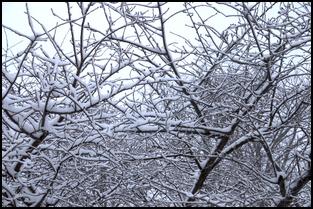 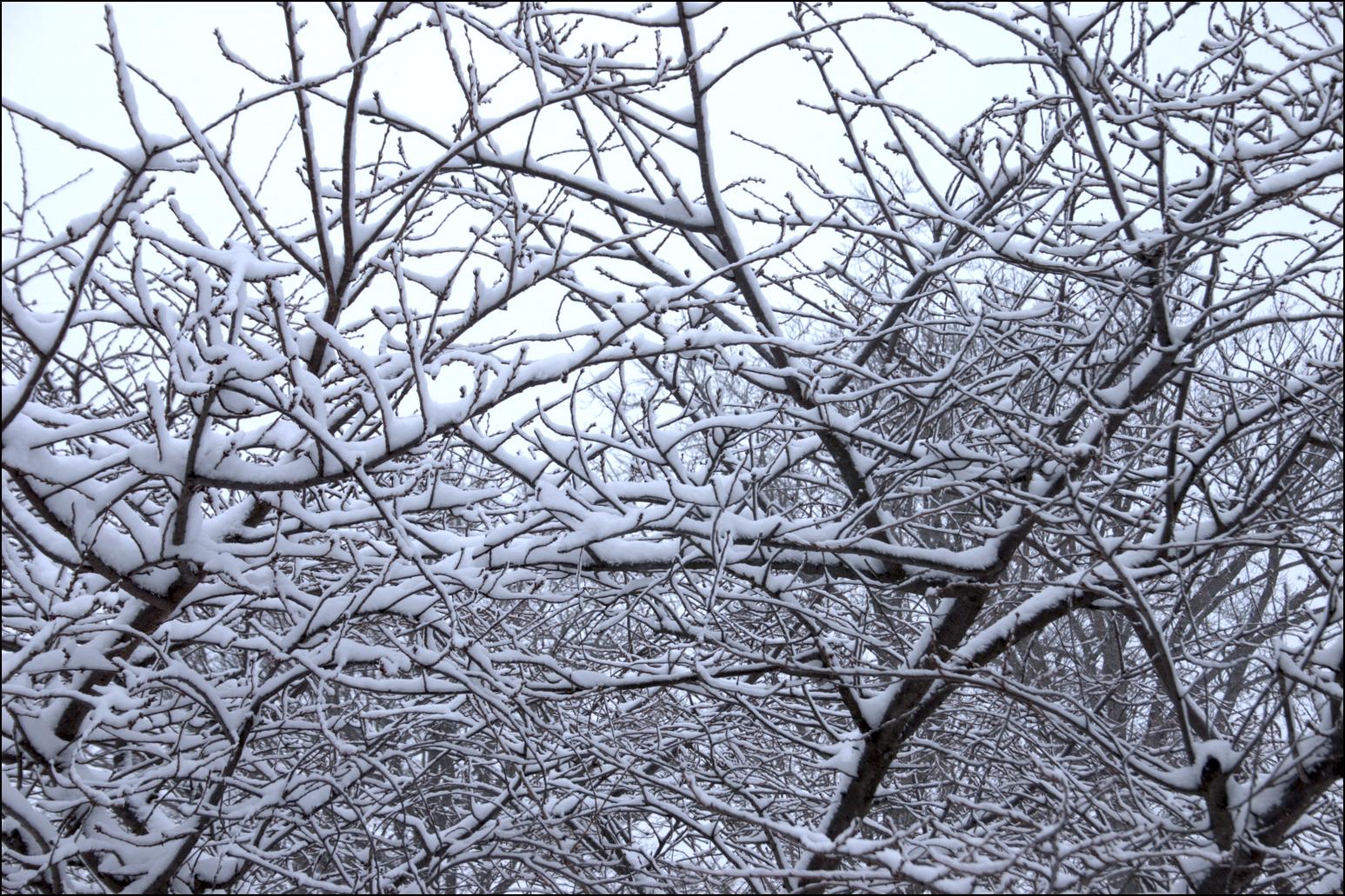 (I think that's a pretty good artsy sort of picture...)

TheBaby had surgery to (hopefully!) correct a lazy eye problem. Afterwards, it looked like somebody had socked her right in the eye, but it cleared up pretty quickly. (These pictures actually don't show the worst of it.) We're still waiting to see the eye doc for the post-op eval, but TheBaby is pretty happy about it: 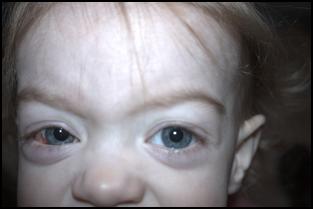 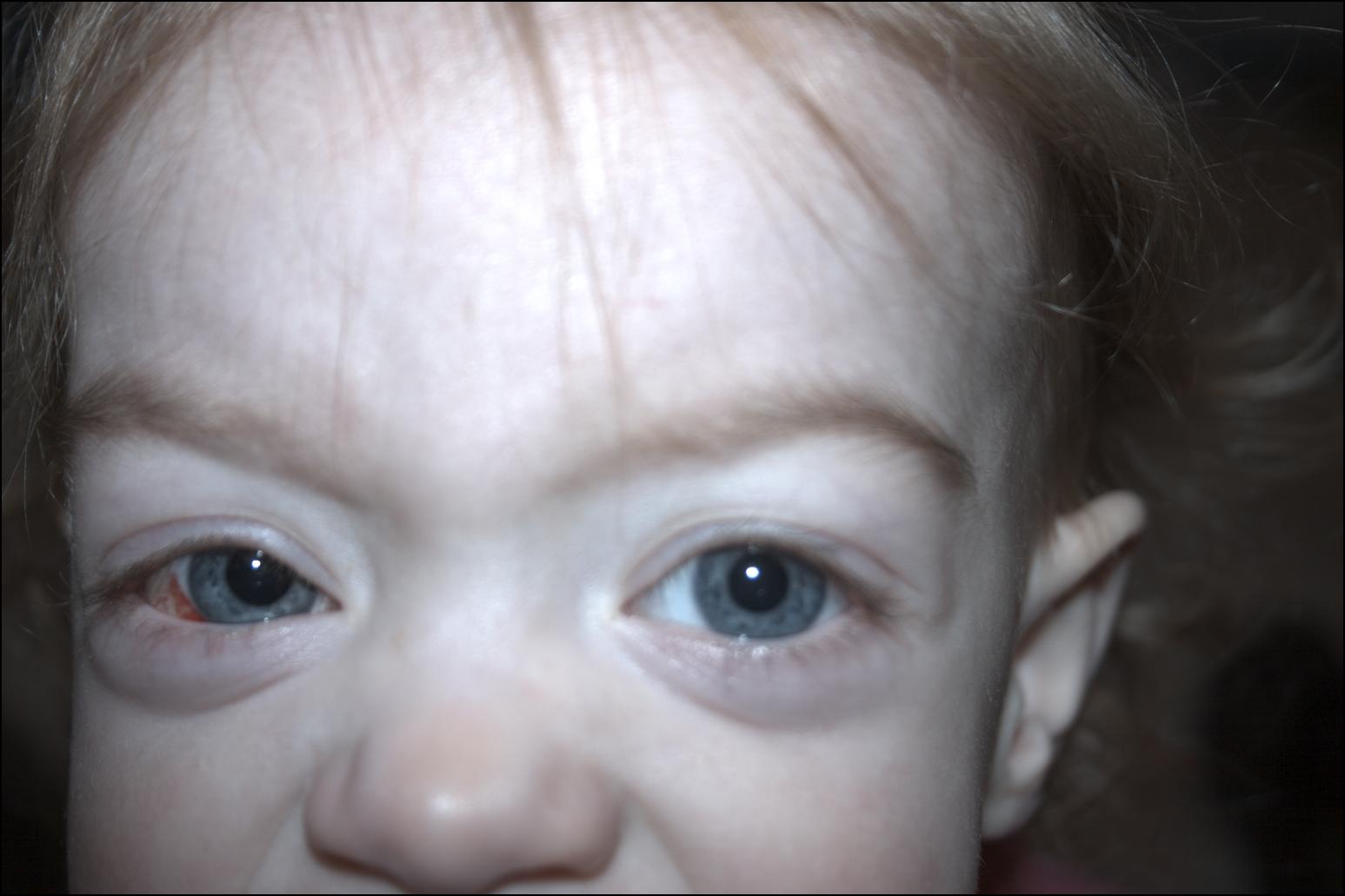 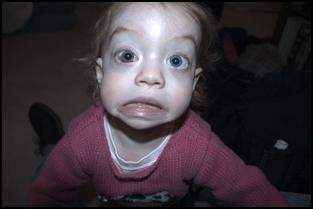 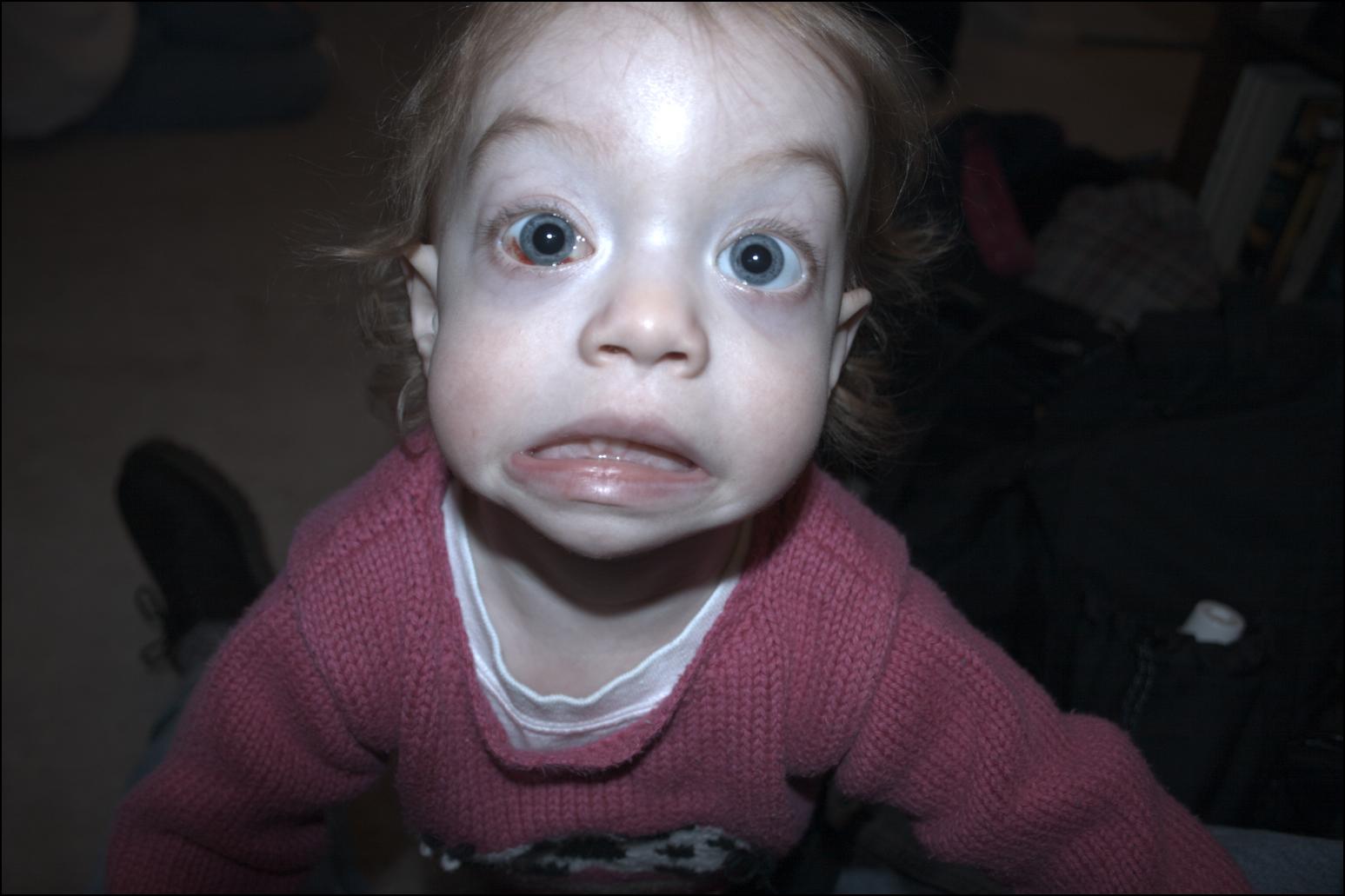 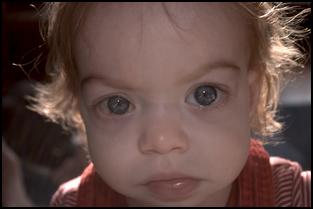 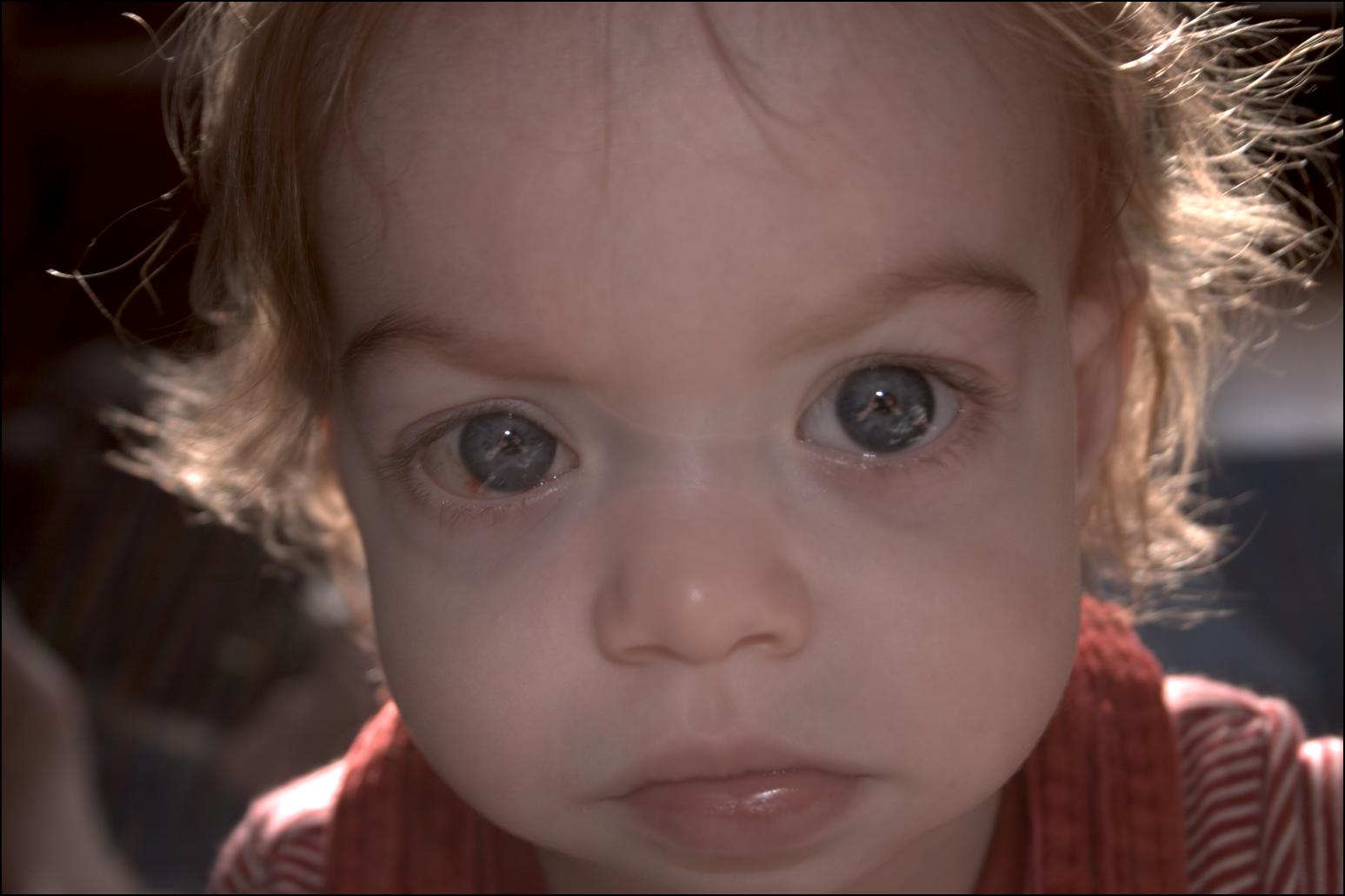 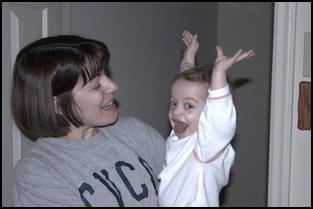 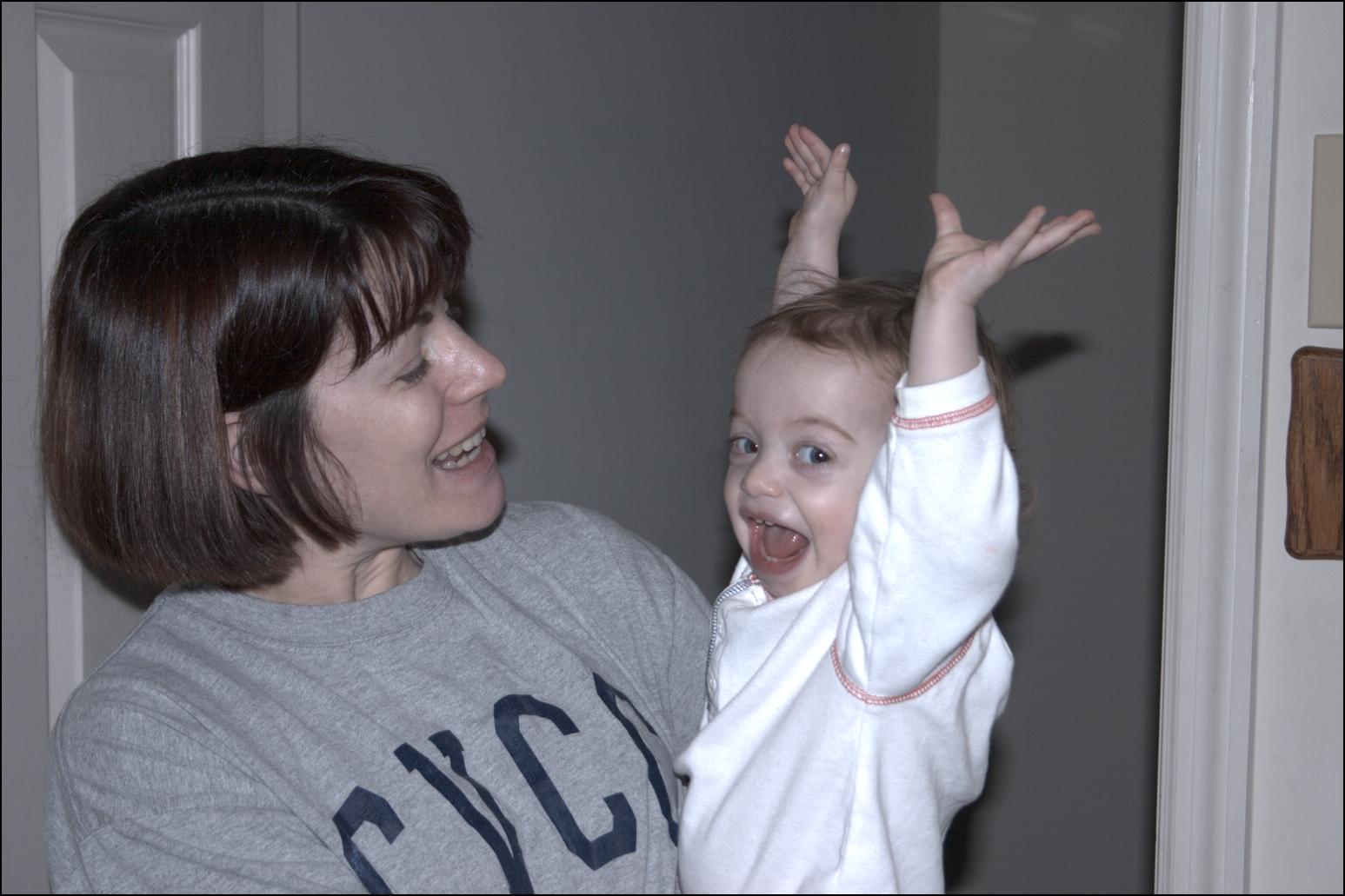 Finally, one of our gifts to ourself was a print for our bedroom: 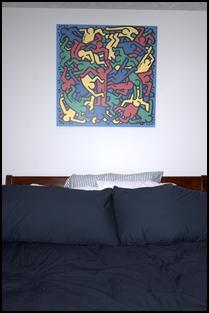 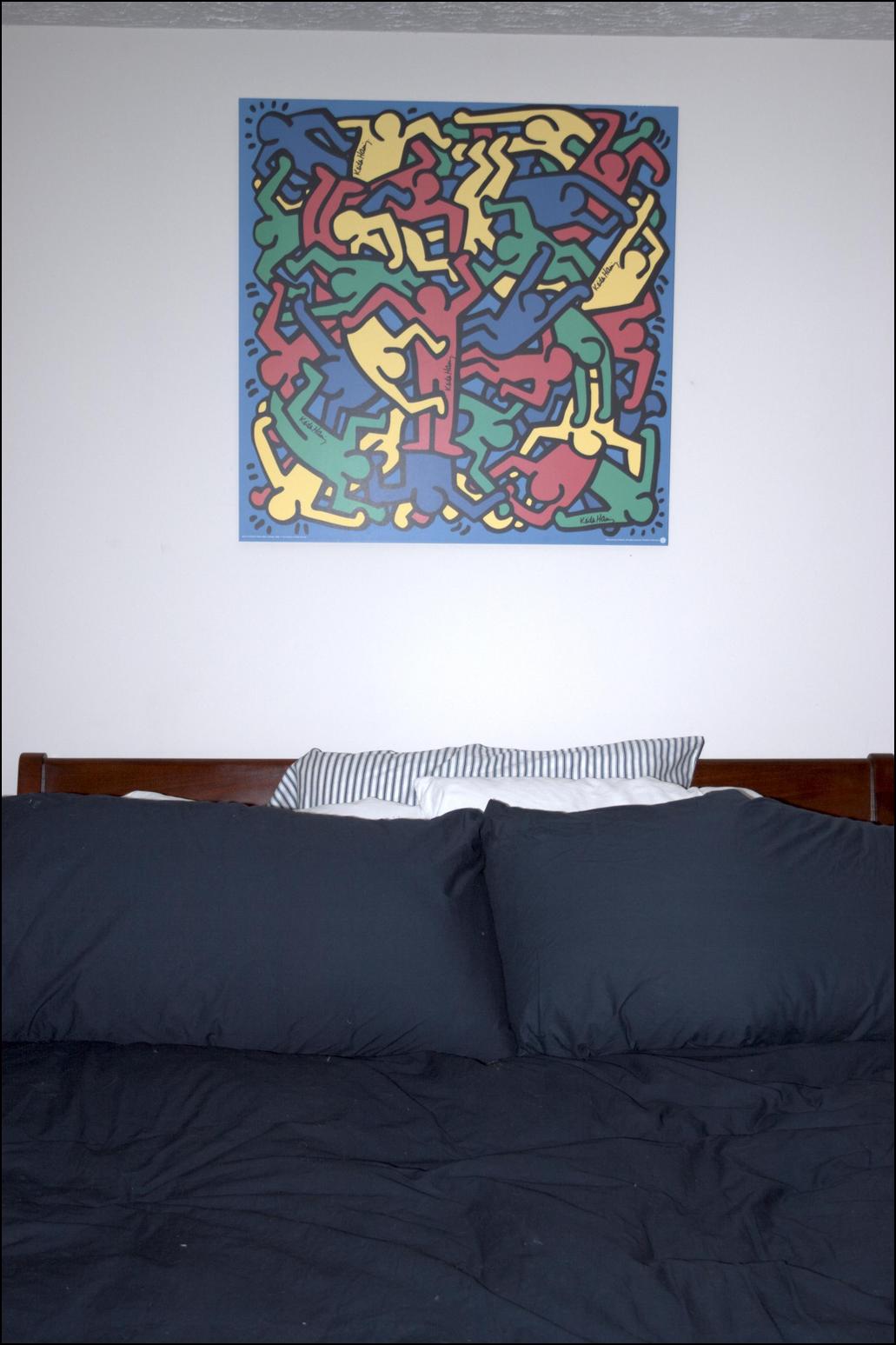 One of my 2004 resolutions is to be better about updating all my websites, so hopefully I'll be posting here a bit more regularly in 2004. (However, another resolution is to quit caffeine, so I might just have slipped into a nacroleptic coma by the end of the week. We'll just have to see how things go.) It looks like I'm going to be teaching a Perl class at the Montgomery County JHU campus next fall, so I've got a lot of reading to do for that -- which should be good blog fodder. There's also that little election we're going to have in November, which I think I'm finally ready to start thinking and writing about (I've been avoiding it up until now, because I didn't want to burn out prematurely.) I'm hoping 2004 is going to be a more exciting year than 2003, which overall felt like a "filler" year. Hope your 2004 is what you want it to be too.